If you wanted to find someone who fits the definition of “renaissance drummer,” Cindy Blackman Santana would be the perfect choice. She simply has done—and continues to do—it all. She’s perfectly at home in a rock format, as evidenced by her past work with Lenny Kravitz and her current gig with husband Carlos Santana’s band. She’s laid down blues grooves for Joss Stone, soulful pop with Angela Bofill, and jazz stylings with a who’s who of artists including Cassandra Wilson, Pharoah Sanders, Bill Laswell, and Joe Henderson. Not to mention her own bands: the Cindy Blackman Santana Group and Another Lifetime.

I’m proud to say that Cindy has been a Great Gretsch Drummer—and a close friend of the Gretsch family—for virtually all of her career. That’s why I’m terrifically pleased to announce that this past September 18th saw the release of Cindy’s latest recording. Although it’s titled Give The Drummer Some, it might just as appropriately be titled The Drummer Gives Us Some, because of what Cindy offers us listeners on this remarkable collection of tunes.

In addition to Cindy’s unparalleled and unmistakable drumming throughout, the record features guitarists Carlos Santana (on eight tracks), John McLaughlin (on two tracks), Vernon Reid (on three tracks), and Kirk Hammett (on one track), with multiple tracks produced by Narada Michael Walden, Carlos Santana, and Cindy herself. 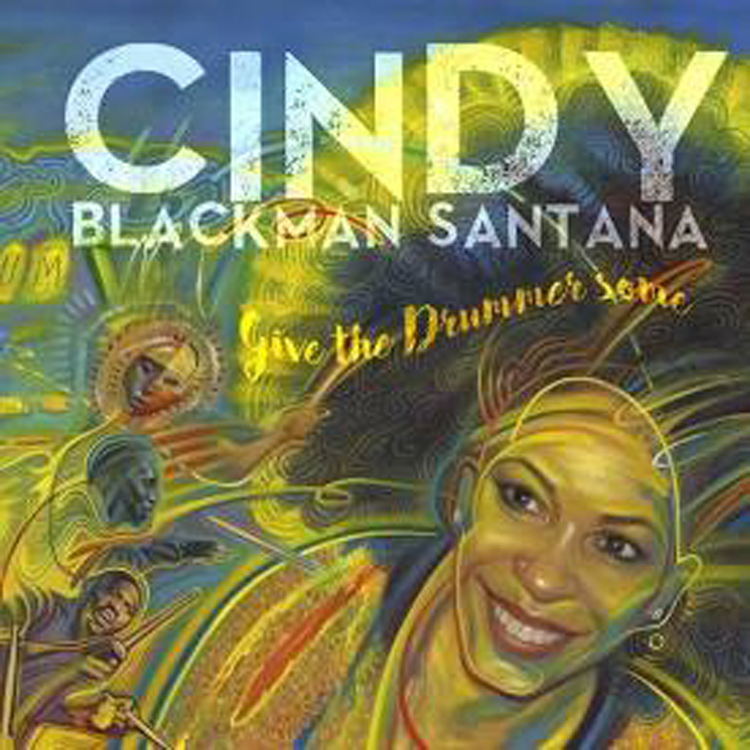 You’ll want to grab this album and listen for yourself, but just to whet your auditory appetite, here’s my quick impression of the seventeen tunes it contains:

We Came To Play (Featuring John McLaughlin). As one might expect with McLaughlin guesting, this piece has a distinct “Mahavishnu-esque” feel, but with an underlying driving pulse that Cindy enhances with blistering fills between massive backbeats.

She’s Got It Goin’ On. This one’s a poppy up-tempo dance tune with an unforgettable hook and lots of energy.

Miles Away. Cindy digs deep into her jazz bag for this instrumental homage to Miles Davis. Starting out as a free-form swing, the tune morphs into a funk feel, putting Cindy’s own stamp on the proceedings.

Everybody’s Dancin’ (Featuring Carlos Santana). The title says it all. This is a great mid-tempo dance tune with a great groove. It’s highlighted by Cindy’s vocals and Carlos’s tasteful guitar contributions.

Velocity. A bravura drumming performance by Cindy, who essentially solos through the entire five-plus minutes of this free-form jazz instrumental.

I Need A Drummer. This one is all drive and power-groove. Cindy demonstrates why, if you need a drummer, she’s the one to call.

You Don’t Wanna Breaka My Heart (Featuring Carlos Santana). Cindy’s soulful vocals are showcased on this tune, along with her classic power-ballad drum fills.

Evolution Revolution (Featuring Kirk Hammett & Vernon Reid). This is the hard-rock highlight of the album, which is to be expected with guitarists Vernon Reid (Living Colour) and Kirk Hammett (Metallica) guesting. Cindy more than measures up, shredding on both drums and vocals.

Change Is In Your Hands (Featuring Vernon Reid). Heavy drums, guitar, and vocals over a bouncy hip-hop groove.

Dance Party (Featuring Carlos Santana). This is the tune you’d hear from Cindy playing at your favorite dance club. Sultry and funky at the same time.

Fun Party Splash (Featuring Carlos Santana). Back to the up-tempo dance-y feel, with a nice bridge that brings Cindy’s vocals to the forefront. A party tune, for sure!

Mother Earth. One minute and eighteen seconds of pure Cindy, playing along with herself on drums and percussion. Like no other.

Commenting on the variety of music evident on the new album, Cindy says, “Pop, funk, rock, jazz—I embrace the creativity in all of it, and I feel so inspired when I play it. That’s what I wanted people to feel when they listen to the album: inspired. I set out to make a record that was fun and uplifting, but more than that I wanted the messages to matter. If people come away from it feeling all that I put into it, then I’ve done my job.”

And a great job she’s done too! You can order Cindy’s album from your favorite online music source, or at CindyBlackmanSantana.com. Don’t miss it. 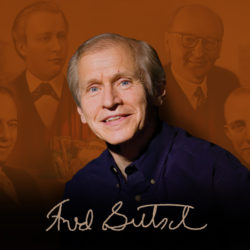