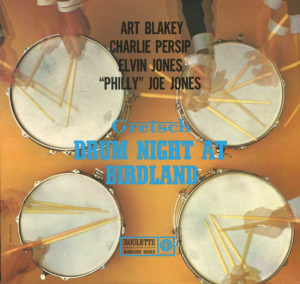 Fifty years may seem like a long time to hold on to precious musical moments, but not for the Gretsch family.  Take Gretsch Drum Night, a historical drum event from a bygone era pulsating with rhythm, charisma, and fanfare.

When I asked my mother Gretchen if she remembered anything about Gretsch Drum Night, she began to reflect intensely. “I remember one time I actually came to a Gretsch Drum Night at Birdland Jazz Club in Manhatten,” she said. “I remember showing up with my boyfriend Thomas ‘Cookie’ Cooper. At that time, the drinking age in New York was 18 and I was underage. Somehow Cookie and I were able to get some drinks. When my uncle Fred (Fred Gretsch Junior, owner of The Gretsch Company at the time) caught me with a drink in my hand, boy did he get angry. He quickly escorted us out of the club before anybody noticed. The subway trip back to Queens was pretty depressing, to say the least.” 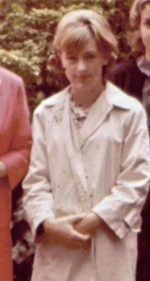 Despite the Gretsch family drama at the time, Gretsch Drum Night at Birdland went on to become one of the greatest drum recordings of all time. It includes both solos and drum battles between four legendary American drummers: Art Blakey, Charlie Persip, Elvin Jones, and “Philly” Joe Jones. The album was recorded and released in 1960, a time when Gretsch had all but cornered the endorsement market in the jazz scene, thanks to the workings of Gretsch’s artist relations manager Phil Grant. Phil was a drummer himself and good friends with Morris Levy, who owned Birdland and had a lot of influence over at Roullette Records, which ended up recording and releasing the event.

For Gretsch it was an era of progressive jazz kits with 4” snares, new product features like die-cast hoops and 6-ply shells, and champagne sparkle and Cadillac green finishes with gold plated hardware.  It was an inebriating time, the birth and refinement of Gretsch style and innovation, setting the industry standard for drum design for decades to come. A handful of Gretsch Drum Nights took place throughout the 1960s with the final one held on November 27, 1967 at the Prudential Auditorium in Chicago featuring Max Roach, “Philly” Joe Jones, and Don Lamond. 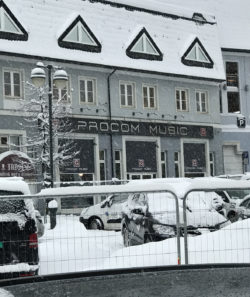 Fast forward from this event exactly fifty years and one day to November 28, 2017 and I find myself driving through a snow blizzard in the town of Drammen, Norway with Swedish drumming phenomenon Morgan Ågren and my two daughters Silvia and Ramona. We’re all excited because that very night we would do the unthinkable and finally bring Gretsch Drum Night back to life with Morgan’s drumming at Procom Music, a retail store 30 minutes outside of Oslo. What a difference fifty years can make! A Gretsch girl was escorted out of Gretsch Drum Night in Manhattan, and fifty-some-odd years later, her son is driving through a snow storm in Norway with his two young daughters to usher in a new generation of Gretsch Drum Night on a different continent!” 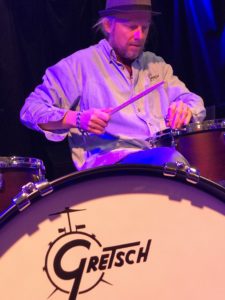 The idea is to bring the art form of drumming back into focus. To celebrate That Great Gretsch Sound with the worldwide drumming community. None of this would be possible without strong partners like GEWA Music, distributor for Gretsch Drums in Europe. According to GEWA sales manager Jens Heath, “Bringing Gretsch Drum Night back is a great idea because it is the core of Gretsch Drums! It is a profound part of drum history. It’s something that can inspire and influence the new generation of drummers.

The return of Gretsch Drum Night at Procom Music was a tremendous success. Morgan Ågren performed his usual drumming magic to an engaged audience of drummers. “I felt I had very large shoes to fill with legends like Elvin Jones and “Philly” Joe Jones on the last bill, but I am honored to be involved and delighted to help bring Gretsch Drum Night back,” stated Morgan Ågren.

To celebrate the 135th year anniversary of Gretsch, GEWA Music and the Gretsch family will be organizing more Gretsch Drum Nights throughout Europe in 2018, featuring top Gretsch drummers. Stay tuned! 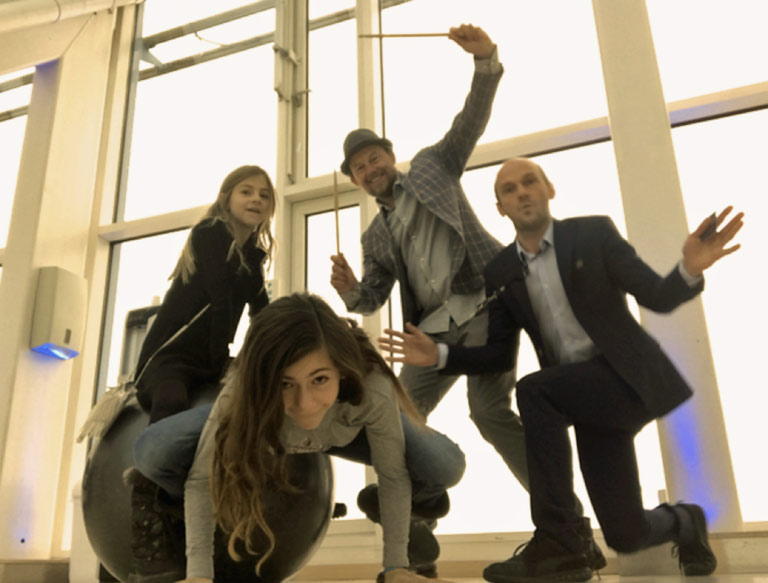